Universitas Gadjah Mada (abbreviated as UGM) is a state university located in Yogyakarta, Indonesia. Officially founded on 19 December 1949, Universitas Gadjah Mada is one of the oldest and largest institutions of higher education in the country. It has been credited as one of the most prestigious universities in Indonesia comprising 18 faculties and 27 research centres. UGM offers 68 undergraduate, 23 diploma, 104 master programmes and 43 doctorate study programmes. The university has enrolled approximately 55,000 students, 1,187 foreign students and has 2,500 faculty members.

The UGM post-graduate school is proud to have over 259 Professors and 767 Doctors graduating from within the country or abroad from various disciplines to increase their capacities through education, teaching and research in S2 and S3 multidisciplinary programmes.

UGM also runs the Regional Centre of Expertise Yogyakarta (RCE Yogyakarta) on Education for Sustainable Development that has been acknowledged by the United Nations University (UNU-IAS) in Tokyo. RCE Yogyakarta has an extensive network that links UGM with local society, focusing on education for sustainability. 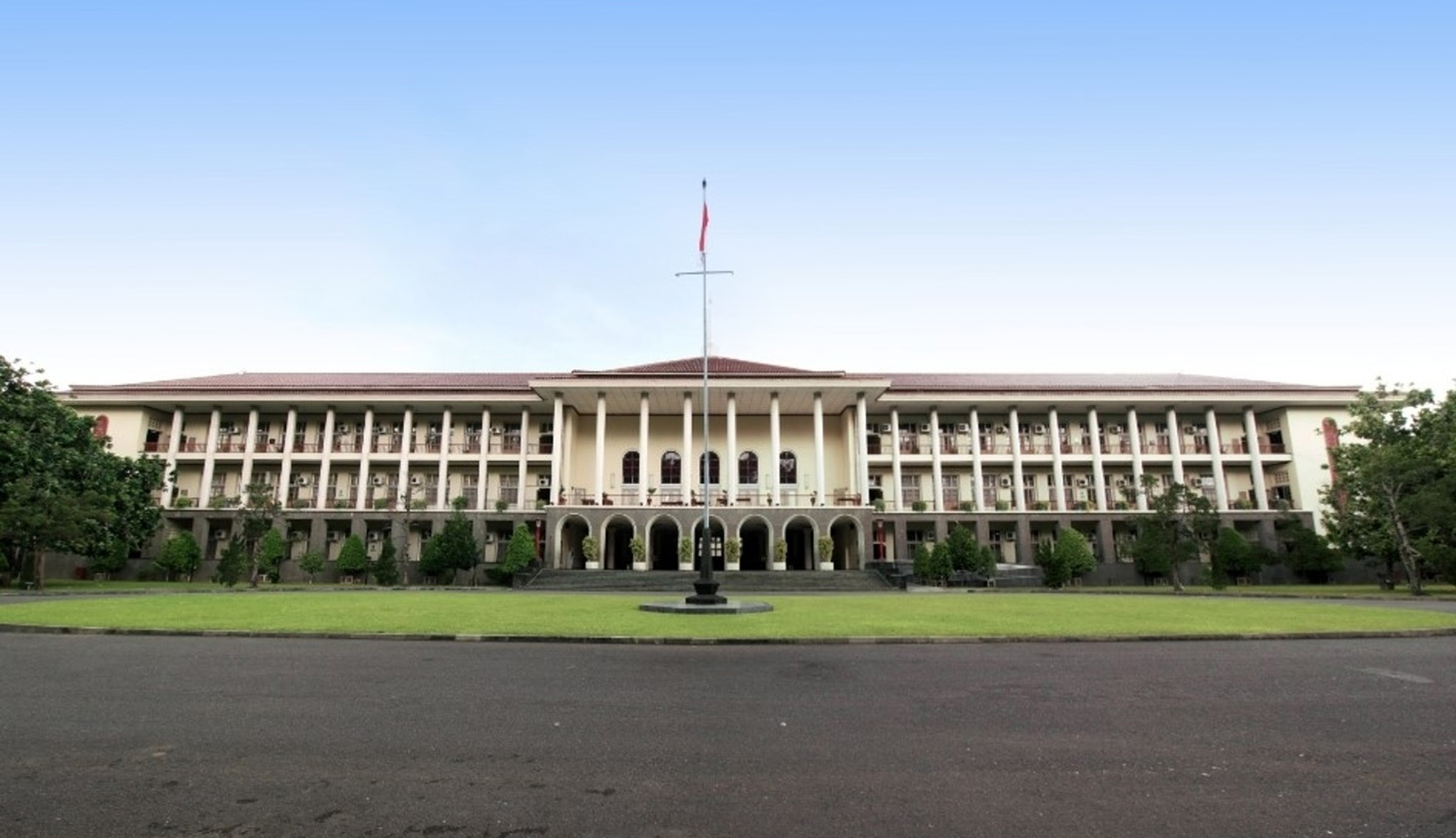 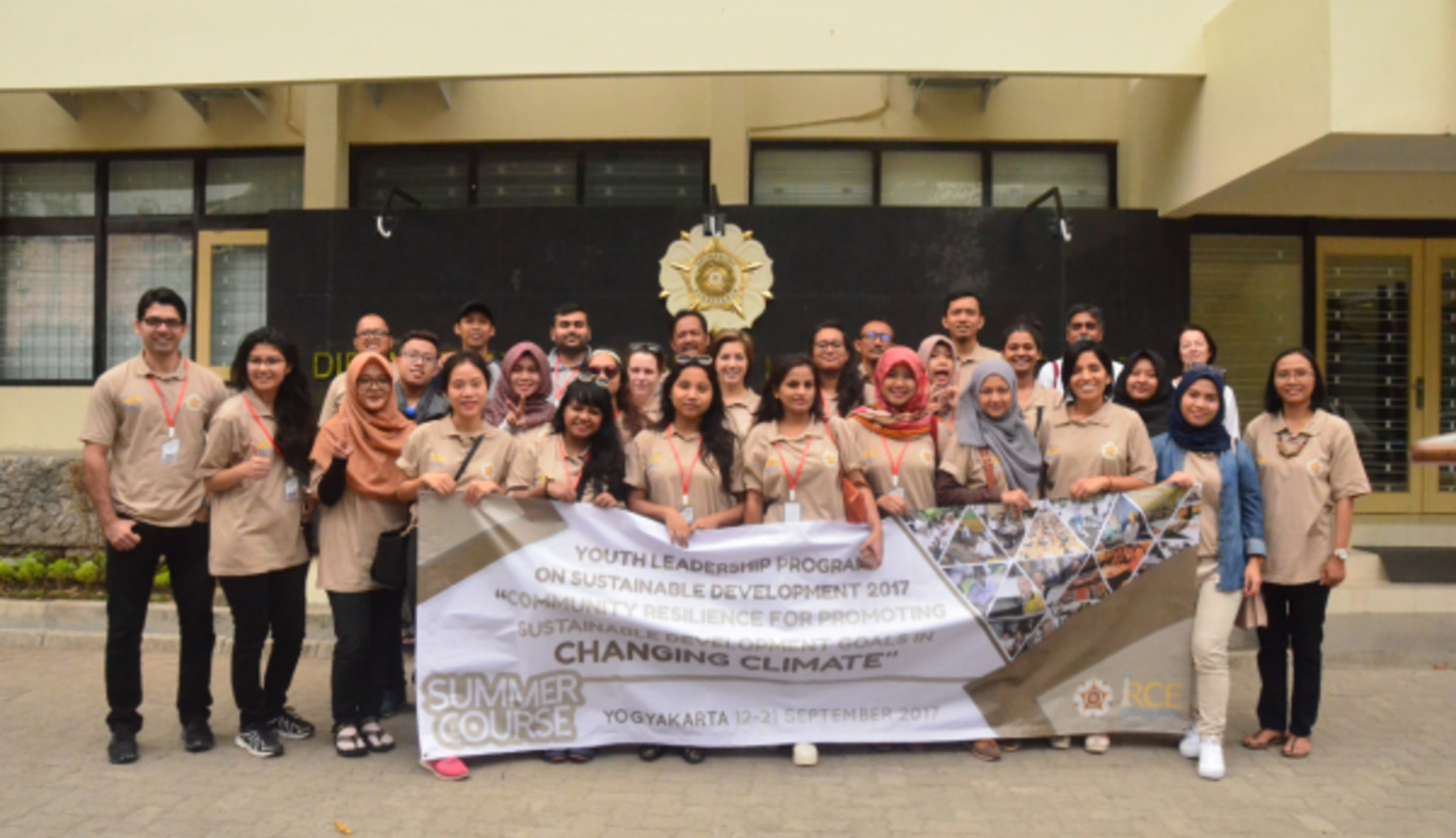 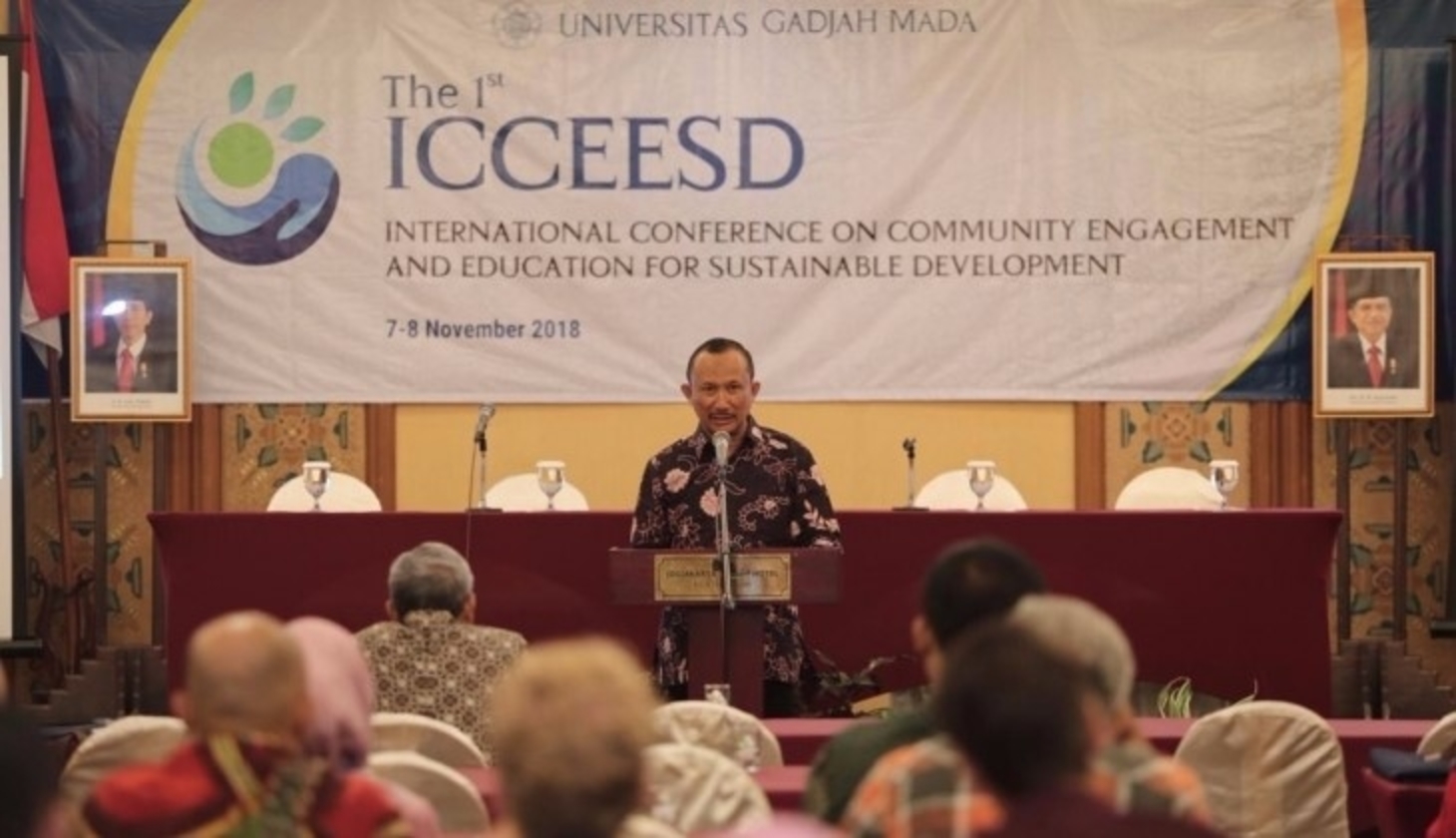 The educational opportunities in Universitas Gadjah Mada include international postgraduate education and scientific and policy research through their 74 postgraduate courses. The government funds 70% of the programmes, also through scholarships. Research goals are focused on promoting SD in research and education programmes, including outreach researches.

With twenty-eight research programmes currently established, the university started discussions on new research agendas based on experiences from other universities. Outreach efforts are seen through collaborations with AIT and other higher education institutions.

Universitas Gadjah Mada’s efforts also focus on continuing to network and build partnerships with other institutions.

Universitas Gadjah Mada has a range of capacity building programmes that aim to make those at UGM aware of the Sustainable Development Goals as the national development targets, by providing innovations and solutions for SDGs, creating current and future SDGs implementers, demonstrating how to support, adopt and implement SDGs, and developing partnership and leadership between sectors to guide in responding to SDGs.

For example, one of the current capacity building programmes in UGM is the ICT-enabled In-Service Training of Teachers to Address Education for Sustainability (ICTeEfS). This program intends to find out and map the use of information and communication technology by educators (teachers and lecturers), in order to improve the implementation of Education for Sustainable Development (ESD) in the curriculum and learning process in primary and secondary schools and university as well as to develop teachers who are able to understand ESD and integrate ESD concepts and aspects in the curriculum and learning process.