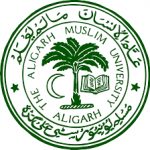 Aligarh Muslim University (AMU) occupies a unique position amongst universities and institutions of higher learning in the country. It was established in 1920 and evolved out of the Mohammedan Anglo-Oriental (MAO) which was set up in 1877 by the great visionary and social reformer, Sir Syed Ahmad Khan. From its very inception, it has kept its door open to the members of all communities and from all corners of the country and the world. The Aligarh Muslim University is the realisation of a vision which was broad, far-reaching and realistic.

Spread over 467.6 hectares in the city of Aligarh, Uttar Pradesh, Aligarh Muslim University offers more than 300 courses in the traditional and modern branches of education. It draws students from all states in India and from different countries, especially Africa, West Asia and Southeast Asia. In some courses, seats are reserved for students from SAARC and Commonwealth Countries. The University is open to all irrespective of caste, creed, religion or gender. It ranks 8th among the top 20 research universities in India.

In spite of the establishment of a number of universities and institutions of higher learning all over the country, this University has been maintaining its national and international character as an institution of excellence. It has more than 37,327 students, 1,686 teachers and some 5,610 non-teaching staff on its rolls. The University now has 13 faculties comprising 117 teaching departments, 3 academies and 21 centres and institutes. A special feature of the University is its residential character with most of the staff and students residing on the campus. There are 19 halls of residence for students with 80 hostels. Read more 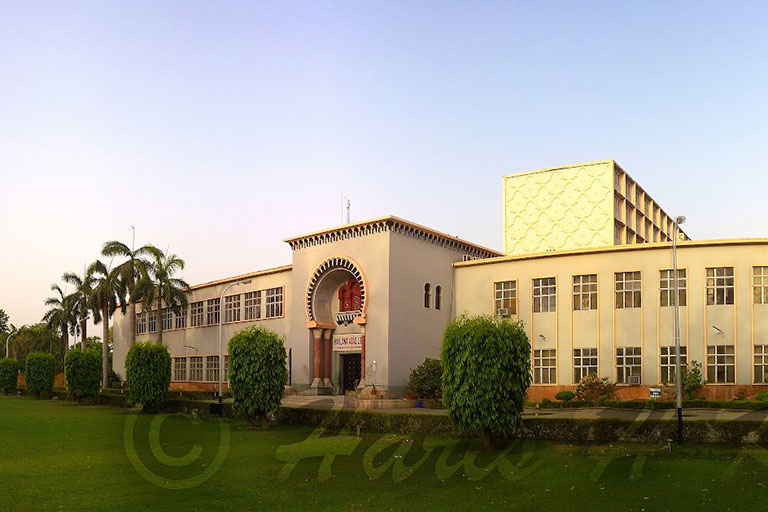 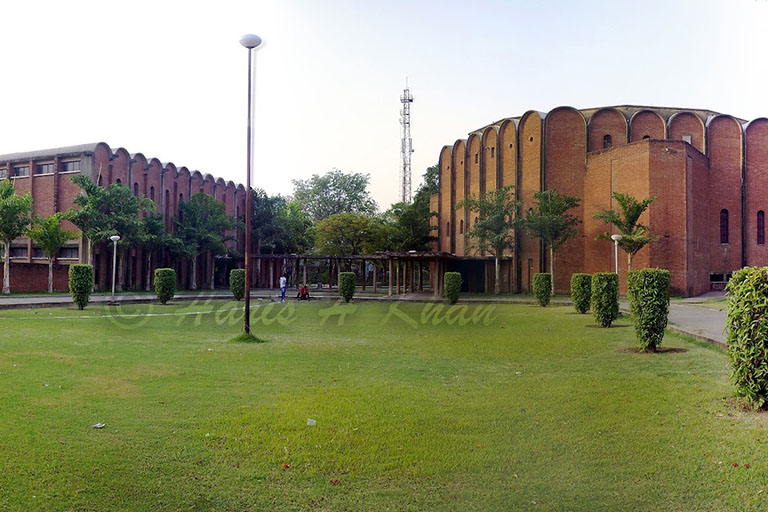 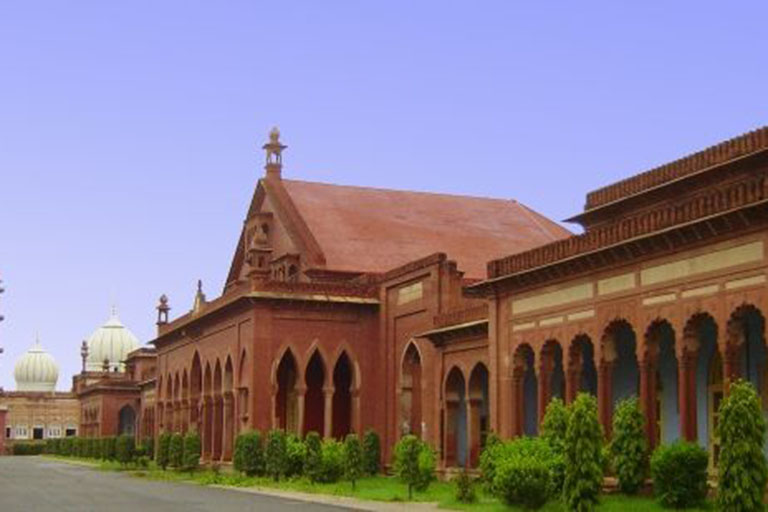 COURSES
Aligarh Muslim University (AMU) is one of the oldest premier Central Universities of India with a unique and rich culture of its own. It owes its existence to the selfless and untiring efforts of the great visionary Sir Syed Ahmad Khan. Deeply moved by the socio-economic and educational plight of his community after the First War of Independence of 1857, he was quick to realise that the panacea for these ills lay in inculcating the spirit of free enquiry and modernism in the community. His exposure to the British Universities, particularly those at Oxford and Cambridge, and their public schools, inspired him with a new vision of a harmonious pattern of culture, combining the best elements in the cultures of the East with the arts and sciences of the West. In 1875 he founded a High School at Aligarh, which, within three years, was raised to a College known as Mohammadan Anglo Oriental College which metamorphosed into Aligarh Muslim University in 1920 through an Act of Parliament.